Scoliosis is the sideways curve of the spine that usually occurs during a growth spurt before puberty. The condition can be caused by things like muscular dystrophy and cerebral palsy, but most causes are unknown. While most cases are rather mile, some children have deformities in the spine that grow severe are they age. Scoliosis can be disabling if the spine curves enough to reduce the chest space because the lungs can’t function properly. Children who have even mild scoliosis are monitored carefully and, in some cases, no treatment is necessary. However, in other children, treatment has to be done to stop the curve from worsening.

There are three main treatment options for scoliosis, one of which is surgery. The other two include simple observation to see whether or not the issue gets worse. The third option is bracing. If the spine needs to be treated, but surgery isn’t quite necessary, bracing can keep things from getting worse and even help things to straighten back up again.

Once the spine is curved due to scoliosis, it won’t go straight again on its own. Bracing will help to keep the spine from getting worse, but surgery is the only thing that will straighten the spine completely. If the curve isn’t debilitating, bracing is a good option to keep it from getting worse as a child grows.

Children who have a curve that is mild, which means less than 20 degrees, will simply be monitored. If the curve doesn’t get worse, no action is needed. If the curving continues, bracing might be the best option. The child will get X-rayed every 6 months to check the curvature of their spine. Once they are grown up, they probably won’t need any more X-rays as their spine won’t change directions any longer.

If you don’t treat scoliosis, two things can happen. First, the curve can get worse as the patient ages. Large curves in young children are concerning as they have progressed quickly and might continue to do so. Second, the progression could stop on its own and the spine will stay in place, but it is still curved, which could lead to future issues.

The degree to the curve in the spine at which children generally wear braces is up to the doctor, but it’s usually between 20 and 40 degrees and considered a moderate curve. If the curve progresses and increases by more than 5 degrees, that’s also recommended. Or if the curve is over 30 degrees when it is first spotted, a brace is best.

If you suspect scoliosis in your child, contact Inner Balance Institute to get an evaluation. It’s best to catch it sooner rather than later so you can stop the progression of the curve as early as possible. Once your child is done growing, their spine will be straighter than it might have been otherwise, which could help them to avoid surgery. 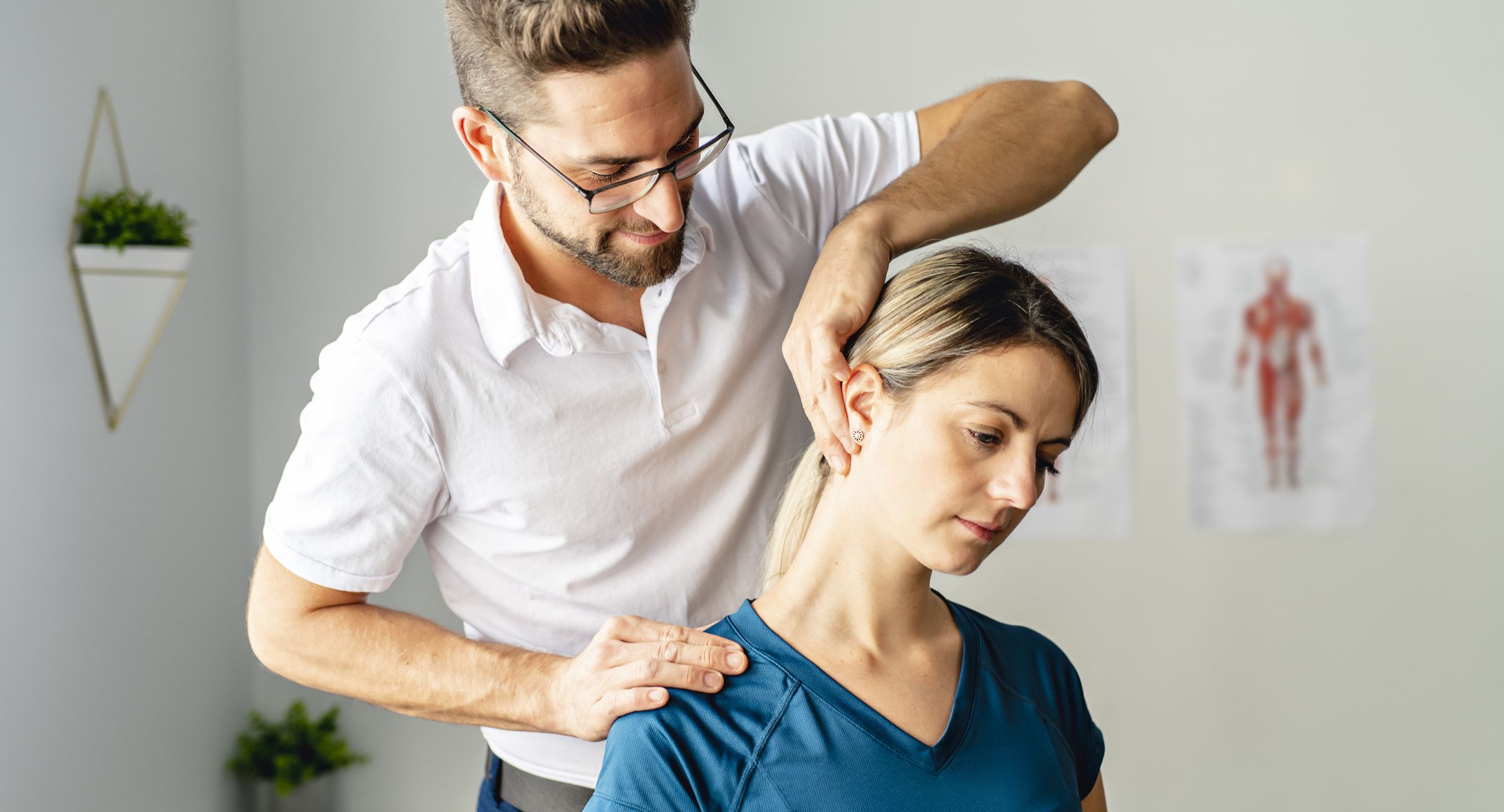 Spinal Stenosis and the Benefits of Chiropractic Care 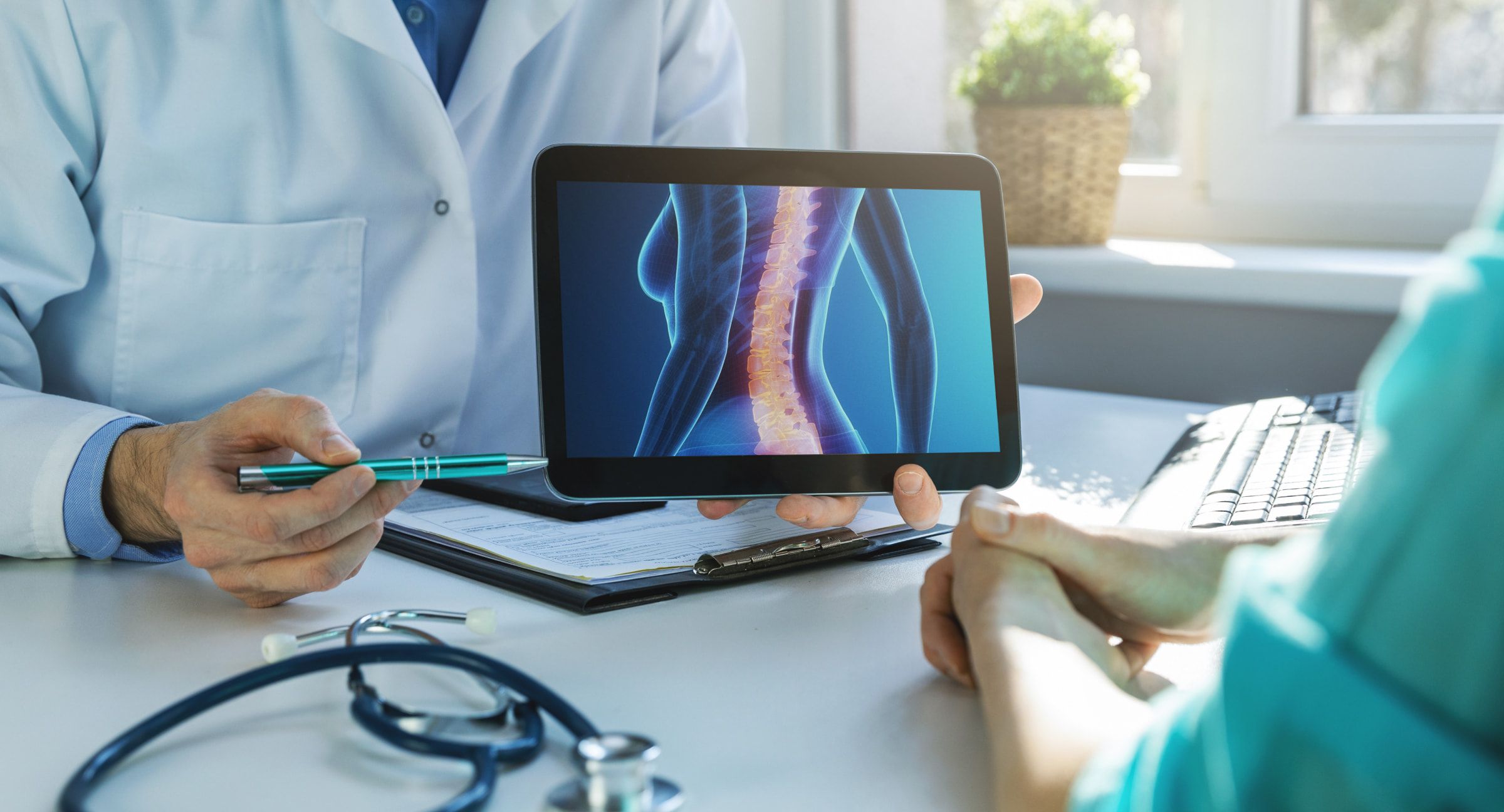 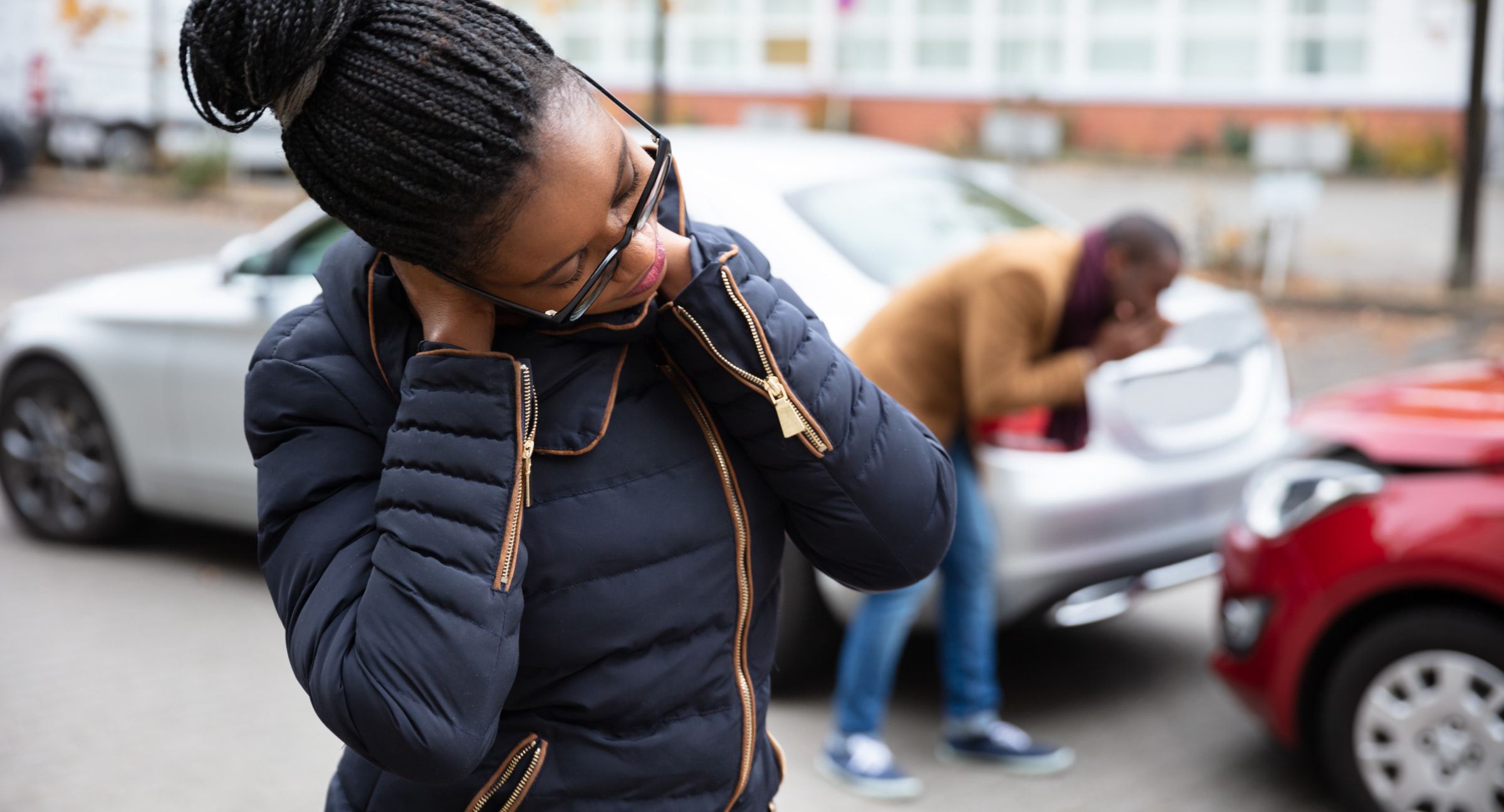 Should I See a Chiropractor After a Car Accident? Yes, and Here’s Why